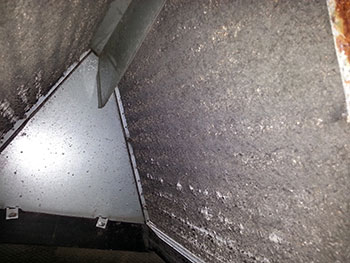 WHAT TYPE OF AIR PURIFICATION SYSTEM DO YOU HAVE IN YOUR HOME?

The Problem:  Indoor Air Pollution.
The Solution:  You must protect your personal space. The good news is you can.

Do You Have Allergies or Asthma?  What do you know about your indoor air quality?  Our systems can help.

According to a December 98’ Wall Street Journal Article, Carpeting, poorly ventilated fireplaces, mold, bacteria, dust mites…an almost endless collection of highly allergic products have invaded our homes and we have sealed them in with deadly precision.

Our systems have been awarded multiple certifications and are used in some very important places. We received certification from the “Space Foundation” using technology developed by NASA to clean the air in the spacecraft by removing airborne pathogens.

Following the attack of the Pentagon on September 11, 2001, our systems were put into place for smoke and fire damage that left odors throughout the building. The Pentagon is one of the largest buildings in the United States, but using products that eliminate up to 99.99% of mold, viruses and bacteria on surfaces show exactly how powerful these systems are.

PLACES YOU WILL FIND OUR SYSTEMS

University testing has been performed by Kansas State University and also the University of Cincinnati yielding the following results: Ten of the most deadly forms of mold and fungi, bacteria and virus were tested in a test chamber and the results were the removal of the following bacteria:

These systems are available for home and also commercial use. We offer portable and duct mounted systems from 1,000 sq. ft. to 10,000 sq. ft. coverage.

Air purification to air filtration, we can help solve your problems.

The man who passed rigorous standards for the HVAC Industry helped the Coleman Factory install one of the 1st heating and air conditioning system in East Tennessee. The man who accomplished this was my father, Floyd Brown, Sr. Shortly after this major accomplish my father came to work at Johnson Hilliard Inc. in Kingsport, TN. Read More 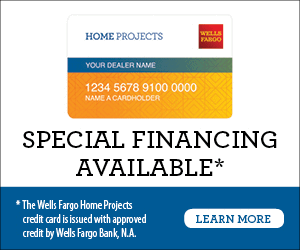